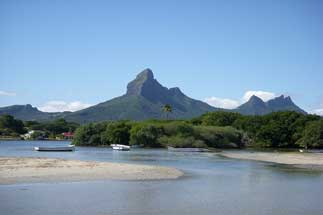 Port Louis is the capital city of the island of Mauritius. Established in the 18th century by the French as a major trade city, it is home to the biggest harbor in Mauritius. The islands has major French influences, but there are many other cultures represented in the gastronomy, and architecture. Port Louis has evolved to be a major tourist attraction in recent years.